The History of the Modern Printer 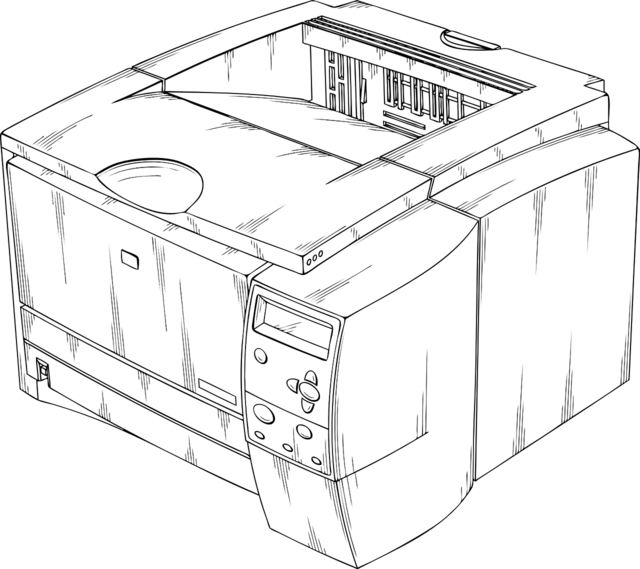 Technology is ever-evolving. Only a mere two days ago, as this blog is written, was it the 30th anniversary of the internet. However, before the internet came another very important part of many workplaces – the printer. Although they didn’t look anything like the machines we have in the modern day, efforts to create multiple ”prints” of the same thing can be seen as far back as 300 BC when the Mesopotamians used round cylinder seals for rolling and the impress of images onto clay tablets.

It was in 1938 when Chester Carlson invented a dry printing process called electrophotography or Xerox. However, the technology wasn’t an instant success and it is said that Carlson was turned down by several companies before striking a deal with a small photo-paper company named Haloid, giving them the rights to develop a xerographic machine. Haloid later changed its name to Xerox. 20 years later in 1959, the first Xerox office copier, 914, was presented to the public. Prior to this, in 1953, the first high-speed printer was developed by Remington-Rand.

Following on from these technological developments, in 1969, the original laser printer was built by Xerox Engineer, Gary Starkweather, using the Xerox technology and adding a laser beam. This build was completed in 1971.

IBM state that in 1976, the very first IBM 3800 was installed in the office of an accounting firm and was the industry’s first high-speed, laser printer. IBM claim that this was the first printer to combine laser technology and electrophotography.

Fast forward to the modern day and we now have a wide variety of printers available in various shapes and sizes. Printers are undeniably useful in various settings, including education establishments and offices.

Here at Paw Print Copiers, we have been providing a dedicated printer repair and rental services for many years, helping to ensure your projects are always on time. Whether you print your work through a large format printer or a standard office printer, we can help. For more information on our services, please call today on 01525 854 698 or send your enquiry through to our online contact form.

A Brief History of The Photocopier

Common Issues With Your Printer